Steeped in centuries of winemaking tradition, the stately and somewhat buttoned-down port city of Bordeaux lies on the Garonne river, close to its confluence with the Dordogne. Jointly, these two rivers become the Gironde estuary, which in turn flows north into the Atlantic Ocean. The combination of these major bodies of water serves to regulate night-time temperatures, a key factor in producing high quality wine grapes in the region.

With almost 400,000 acres under vine, Bordeaux produces close to 70 million cases of red wine a year, and seven million white, almost 1.5% of the entire world’s output. In recent decades there has been a trend towards consolidation of land and facilities: there are now fewer than half as many producers as there were 20 years ago, but volume continues to grow as improved farming techniques and healthier vineyards lead to better yields of high-quality fruit.

Planted almost entirely to Merlot, Cabernet Sauvignon and Cabernet Franc, Bordeaux is viticulturally very focused, with many centuries of experimentation and clonal selection leading to the current roster of grape varieties. Smaller quantities of Malbec and Petit Verdot provide the
balance, while Carmenère, a dominant red variety in the nineteenth century, is now limited to twelve acres. In spite of the massive volume of wine that emanates from the region, relatively little reaches this country. A sea of undistinguished Bordeaux and Bordeaux Supérieur accounts for the vast majority of the region’s output, much of it consumed in bistros and restaurants around Europe and almost 60% of all Bordeaux is consumed in France, most of it between $5 and $20 a bottle.

Here in the U.S., however, what really interests afficionados and the wine critics alike are the classified growths, a short list of exclusive estates that were deemed the cream of the crop in the classification of 1855, establishing a hierarchy of producers based upon price per barrel. Top estates were divided into five “Crus” or growths, the first limited to only four producers, with between fifteen and twenty in each of the next four tiers. Below the fifth growth came the so-called Crus Bourgeois, a larger cross-section of producers with good reputations making solid, robust wines in decent quantities at reasonable prices.

Initially, the classification was limited to wines of the Médoc, a long triangular peninsula of gently undulating land on the left bank north of the city, wedged between the Gironde and the Atlantic. Here Cabernet Sauvignon is king; top-rated estates in the villages of Pauillac and St. Julian tend to occupy slightly elevated plateaus of deep gravel, which provides exceptional drainage for the deep rooting vines. Names like Mouton Rothschild, Lafite and Latour, three first growth estates, are virtually household names, yet priced out of the range of all but the most affluent consumers. Since the much-touted 1982 vintage, these top-ranked Bordeaux have been treated more like commodities than refreshment, with futures pricing in recent vintages often exceeding $1,000 per bottle. Fortunately, however, for the rest of us there are hundreds of very sound estates producing high quality wine at substantially less elevated prices.

South and east of the Medoc, across the Dordogne, lies the tiny medieval town of St. Émilion, which has its own classification, renewed every ten years, where wines are made predominantly from Cabernet Franc and Merlot. Here the big names include Ausone and Cheval Blanc, which are held in similar esteem to their counterparts across the Gironde. Nearby, the commune of Pomerol produces many exceptional reds from Merlot, the most famous being Petrus and Le Pin. This area in general is known as the Right Bank.

Between the rivers, in a district known appropriately as Entre-Deux-Mers, large quantities of entry to mid-level wine, much of it white, is produced from both traditional and lesser-known grape varieties. In all, there are some 60 appellations in Bordeaux, although as far as most drinkers are concerned, only about a dozen of them really matter.

21st Amendment Wine and Spirits offers a diverse range of quality wines from Bordeaux, at all price levels. The following represents a small sampling of our available inventory as of December 2020.

Chateau Vrai Caillou, Entre Deux Mers
White $13.98
A blend of Sauvignon Blanc, Semillon and Sauvignon Gris, this crisp, zesty white is clean and refreshing with a lightly floral nose, green apples and citrus on the palate and a tangy finish.

Chateau Argadens Rosé 2018
Red $19.98
60% Cabernet Franc, 25% Cabernet Sauvignon 15% Merlot
From the well-respected Maison Sichel, this excellent rosé is grown south of Bordeaux along the banks of the Garonne. Dry, long and elegant, with attractive soft red fruit and berry notes, this is the perfect lunchtime or apéritif wine.

Château Phélan Ségur 2014, St Estèphe Cru Bourgeois
Red $47.97
55% Cabernet Sauvignon, 45% Merlot
In comparison with the top growths, Phélan Ségur punches well above its weight, and represents a relative bargain. Brambly with a characteristic nose of oyster shells and dark fruits, it is now approaching its prime years. Fine but firm tannins complement the silky fruit on the palate; the finish is persistent and refined. 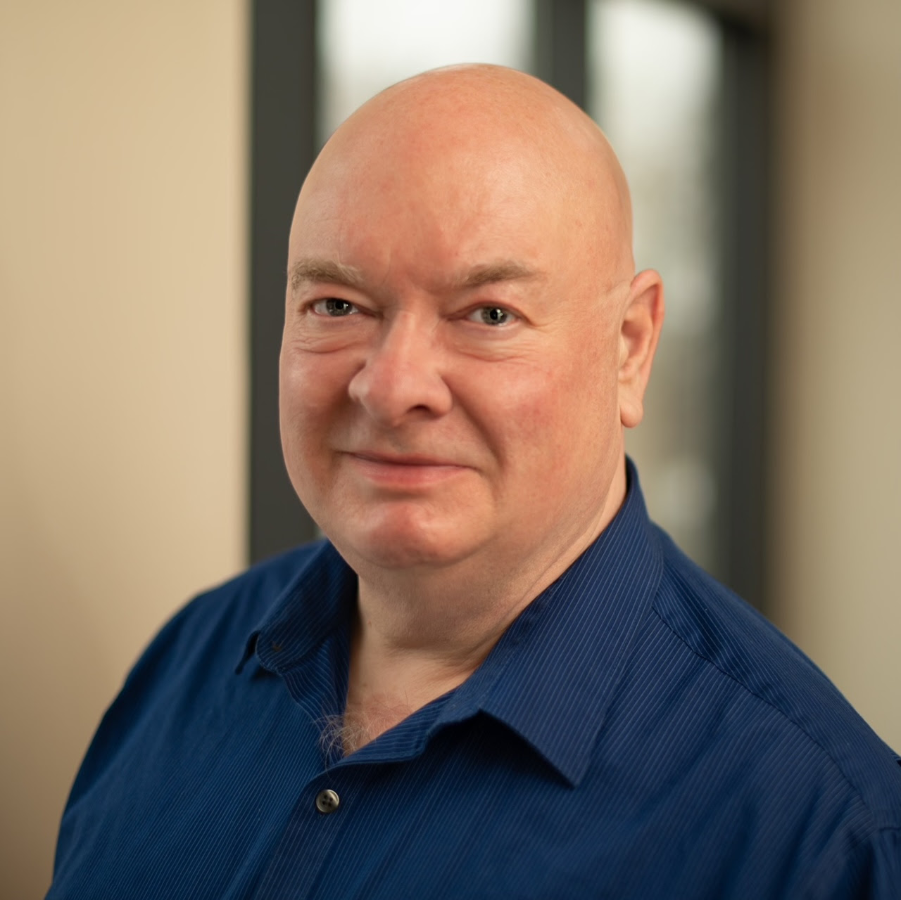