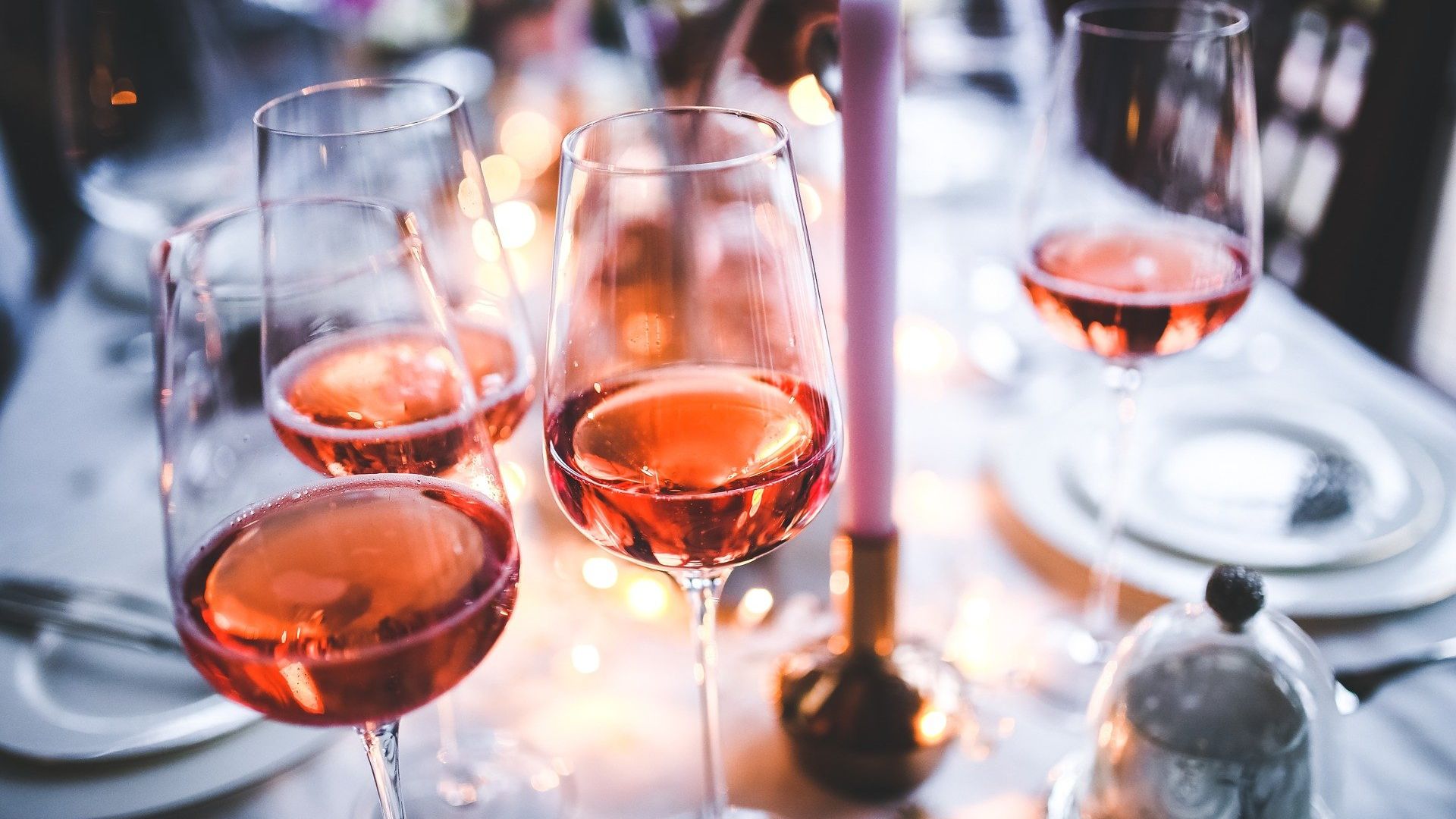 The past half century has brought about a sea change in the art and science of wine writing. Long ago, consumers relied upon learned articles or specialist journals to provide a source of reliable information about current releases (mostly confined to Bordeaux, Burgundy and Port). Today a click of the mouse will bring scores of reviews (professional and amateur alike), for just about any wine on the planet. The hundred-point scale, introduced by Robert Parker in the 1980s, created a convenient benchmark for quality, although whether it’s relative or absolute depends upon who’s doing the reviewing.

For those looking past the numbers (and where exactly do you go after 100? Perhaps, like Nigel Tufnell in Spinal Tap, you go to 111), it is the written description that ultimately helps guide us towards making an informed decision. Back in the old days when wine was strictly the drink of the well-to do, descriptions tended to be florid and somewhat abstract, frequently written by wine merchants themselves as a thinly disguised sales tool. Wines were ascribed human characteristics, as if somehow a drink could actually possess a personality beyond its various components. It would be hard these days to imagine a critic seriously describing a wine as masculine or feminine, but this was commonplace when discussing Burgundy, for instance. Gevrey Chambertin was from Mars, Volnay from Venus, that sort of thing. Wines might also have be referred to as charming, flattering or, in some instances, “cheeky”, meaningless terms, really, but evocative perhaps. Reviews were intended to stimulate and titillate, not necessarily provide an accurate portrayal of what lay in the bottle.

As independent critics began to make their voices heard, wine writing became less abstract and more incisive. Legendary British auctioneer and Master of Wine Michael Broadbent would hand out glowing praise or withering dissections with equal aplomb. Notes were detailed and pithy. Mature claret might be deemed leathery, while reds from Pauillac might contain notes of oyster shells. A particularly flawed Bordeaux was once described as smelling of “hamster cages”, a reference to offensive wild yeasts. Broadbent’s influence remains pervasive to this day, representing the clinical, fact-based school of criticism, where the key components of wine, namely acid, tannin, fruit and alcohol, are weighed against each other to provide a concise assessment of quality, typicity, longevity and, to a lesser extent, value. His legacy is felt most notably in the British school of wine journalism, where comments tend to be terse and precise. Perhaps the finest wine writer in the English language, Jancis Robinson, once famously coined the phrase “cat’s pee on a gooseberry bush” to describe New Zealand Sauvignon Blanc. What more needs to be said?

Given that wine remains a romantic and beguiling indulgence, it stands to reason that a clinical, objective approach to the subject holds little charm for the imbiber looking for a bit of magic in their glass. With the advent of consumer-oriented wine publications on the American scene in the 1980s, critics became more ambitious in their descriptions, but at the same time drier and less entertaining. As exotic fruits became available on these shores, so references to them would show up in reviews. You could sense the one upmanship at play as writers enumerated their latest discoveries: lychee, Meyer lemon, star fruit and papaya. The poor old apple must have felt quite left out. Always a pioneer, the influential critic Robert Parker was able to combine the best of both worlds: just enough technical talk about winemaking for the geeks, seasoned with vivid descriptions that incorporate not only exotic analogies but also the hedonistic and thrilling experience of drinking great wine. Parker still manages to skirt around issues that more critical reviewers might have deemed to be negatives, however, such as Brettanomyces or excessive alcohol, so the picture he paints is frequently a bit one-sided. In one area in particular, though, he and subsequent pundits seem to have created an entirely new and rather suspect phenomenon: the presence of “minerality” in wine.

In the lexicon of old-school wine writing, certain bottlings might once have be described as stony or rocky. Chablis was “chalky”, Sancerre was “flinty”, presumably in reference to the crisp, vigorous acidity, linear palate and not especially fruity flavors. Mineral components of the vineyards – chalk in Chablis, flint in Sancerre – would certainly lend substance to these impressions, but it was never seriously suggested that they had actually found their way into the wine or could really be tasted. Such was Parker’s enthusiasm for finding inorganic compounds in wine, though, that he took this a step further, frequently alluding to crushed stones, molten rock, graphite and many more oddities in his reviews, spurring on others to do the same.

Although Parker probably felt that he was writing impressionistically, a broader and more suggestible sector of the wine world began to take him seriously: pretty soon rocks and stones were turning up everywhere, but mostly only in Old World wines. New World wines, for some reason, were not allowed to possess what had become loosely termed as “minerality”. As if grape vines respect political and geographical boundaries, or in spite of the fact that Australia possesses some of the oldest soils on the planet. Put simply, the concept of minerality in wine is utterly ridiculous, but it makes for good conversation at tastings and around the table at dinner parties. The idea that enough chalk, calcium or whatever can be absorbed by a grape vine for us to actually taste it in the finished wine is perverse. You cannot even taste flint, limestone or chalk if you lick them, let alone taste molten rock without risking a sudden and painful death.

So what is this thing called minerality? That’s a question for a future newsletter.

Bring back the hamster cages.

Getting To Know Neil Charles 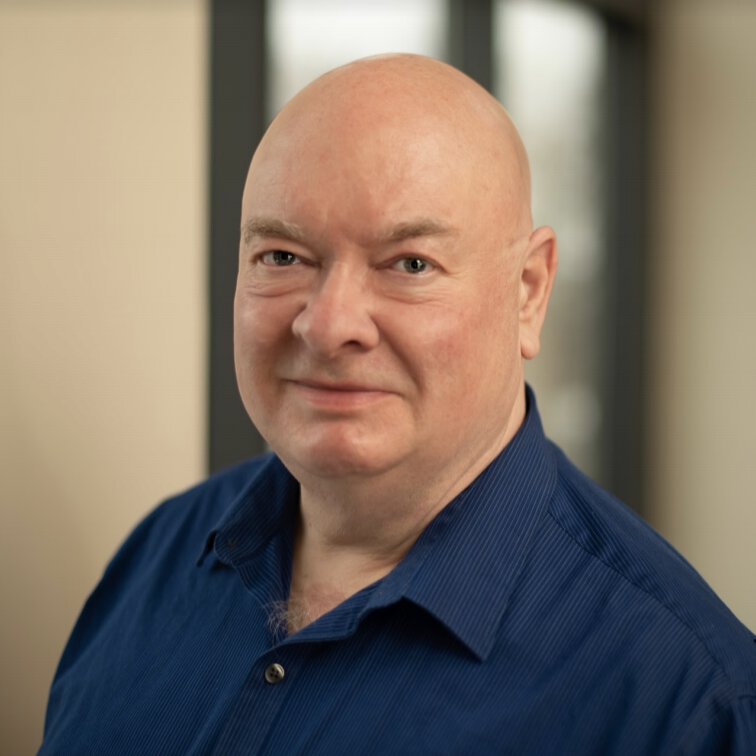